The Centre For Incidental Activisms (CIA) #2 was the second in a series of experimental exhibition projects that re-envision a different role and function for the gallery space. CIA #2 brought together members of the Toronto art community and members of the Jane-Finch community in an open situation of art-based research driven by an unconventional aesthetic and social investigations. Over the course of two months, projects were developed in the gallery through hands-on “studio-based” explorations, workshops, screenings, hosted events, guerilla publishing, and other convivial encounters with individuals and groups brought into the gallery from York’s campus and beyond.

CIA #2 was a choreographed collaboration between social organizer and visual artist Maggie Flynn, dancer and choreographer Ame Henderson, writer and “paper pusher” Jp King, and the interdisciplinary collective Terrarea (Janis Demkiw, Emily Hogg, Olia Mishchenko) with a series of special projects by spoken word artist The M.A.D. Poet (aka Melissa A. Dean) and artist and educator Mark “Kurupt” Stoddart entitled If We Ruled the World – a multidisciplinary art program with Jane-Finch youth from Success Beyond Limits that focuses on urban planning and spatial justice through spoken word poetry, film, workshops, music production, exhibition, and an architectural charrette. 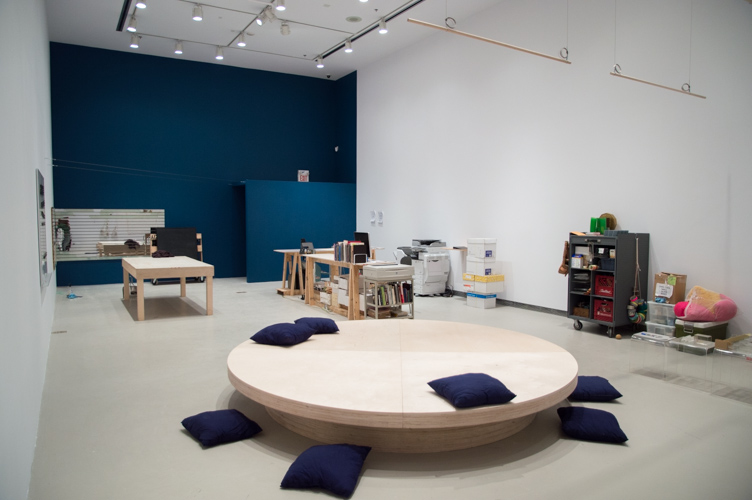 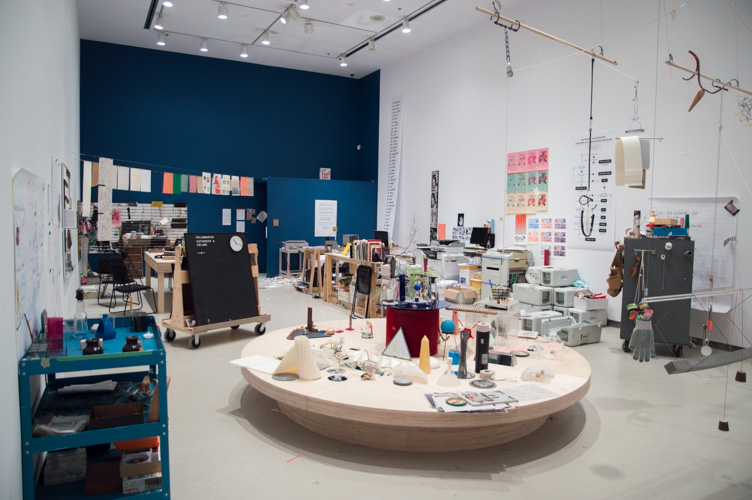 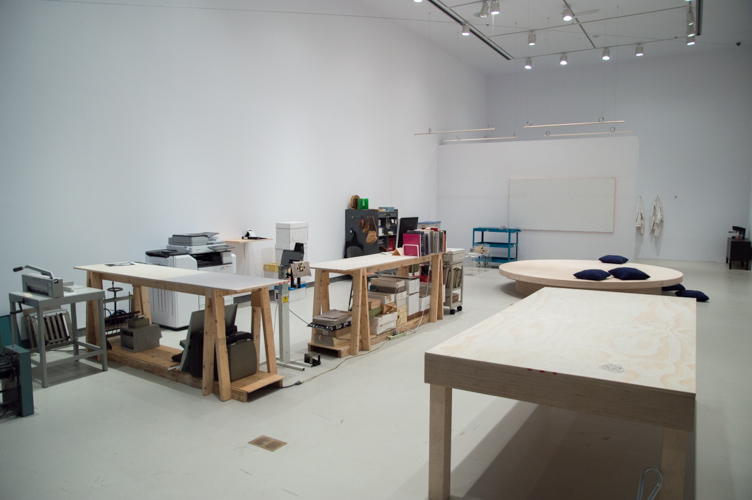 A 10-ft diameter, custom-built rotating table bore host to a range of collaborative endeavors and served as a functional platform for a series of rotating events. A fully functioning on-site print production studio, featuring a Risograph, photocopier, and bindery/finishing equipment, transformed the gallery into a publication research lab and living classroom where curiosity, conversation, and multiple research methodologies served as inspiration in the pursuits of artistic and cultural production. A 16ft custom-built library carrel served as a space of contemplation, for solitary and collective research (of the quieter kind), and an open source library. Each artist brought with them a “bin of stuff”—be that materially or conceptually based—to activate various “scores” within the (ever changing) “set.” 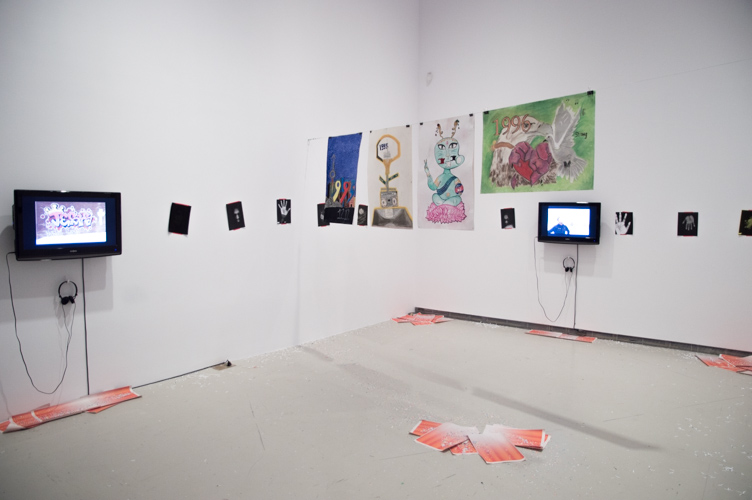 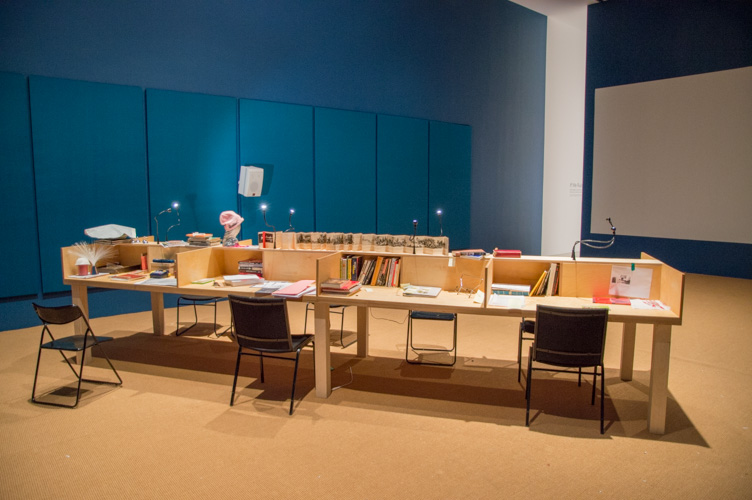 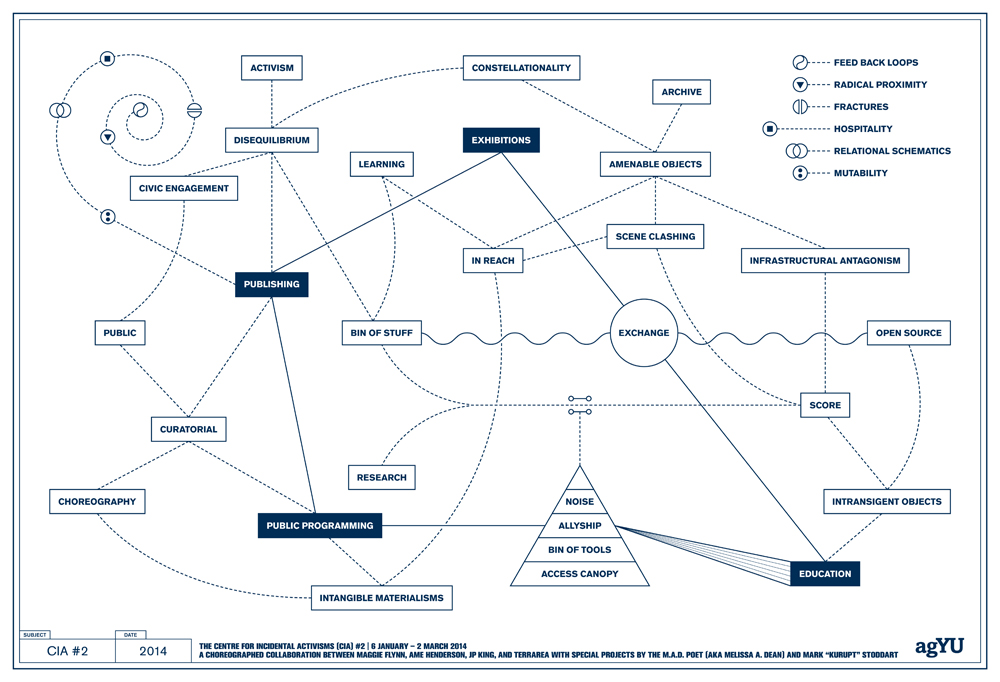