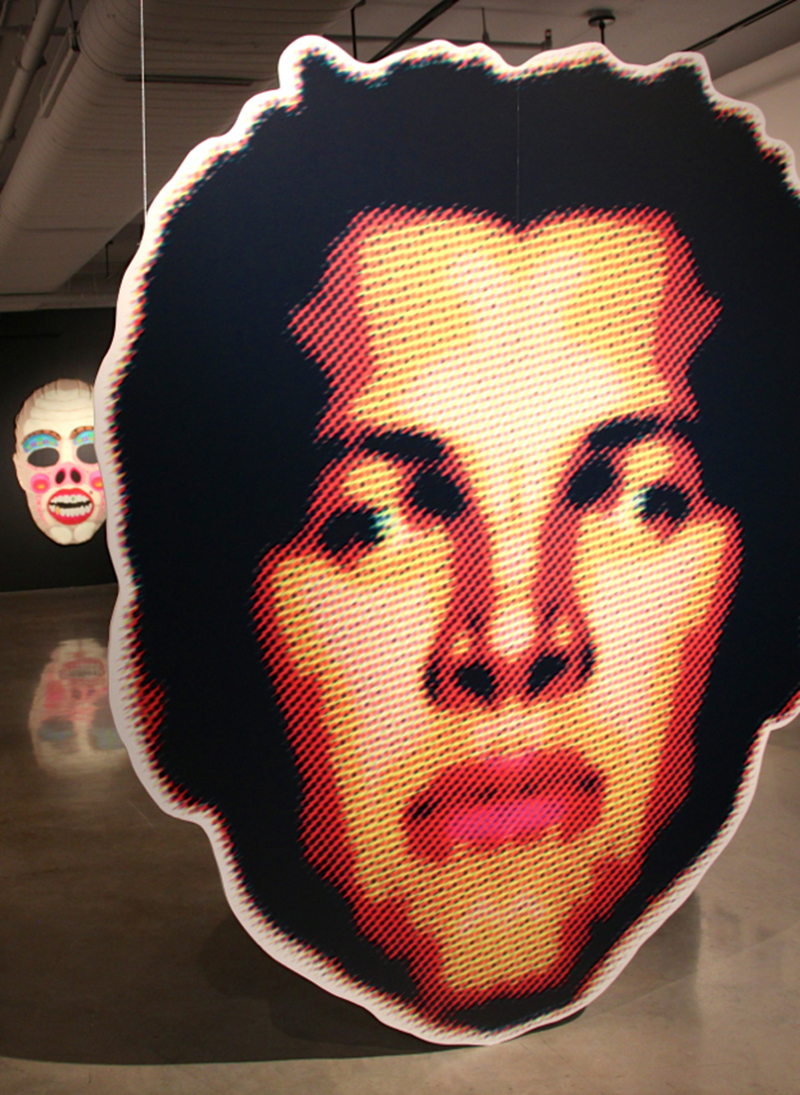 YOU CANNOT KILL WHAT IS ALREADY DEAD

You Cannot Kill What Is Already Dead featured works that are based on the apocalyptic and the undead – while the artists’ approaches may sometimes be humorous, the works are rooted in dread and panic.

Of particular focus within the exhibition was an exploration of the zombie phenomenon, a fascination understood to be based on the way zombies speak to wider social, cultural and political anxieties. The undead are the perfect metaphoric framing device to critique everything from capitalist structures to racism to gender-based politics. They provide a visceral form onto which anything that evokes de-individualization on an epidemic scale can be projected, rallying against compliancy by illustrating the abjectness of conformity. At the same time, zombies represent an outlet for apocalypse-based fear. Terrorist attacks, disease outbreaks and threats of nuclear war have spawned real concerns. Zombie narratives resonate not only with their depiction of chaos and terror, but also in the way they address survival and humanism.

Through their works – presented in a variety of media, including sculpture, installation, embroidery, video, collage, drawing and social media – the artists in You Cannot Kill What Is Already Dead examine these wider issues as they create their own accounts of an uncertain present or a frightful future. 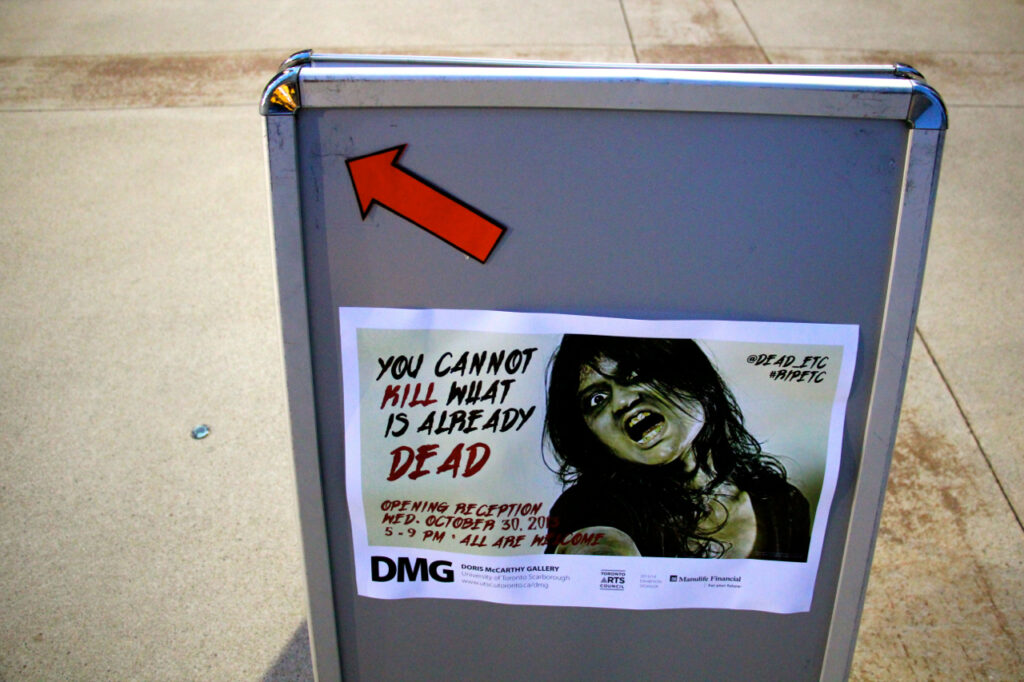 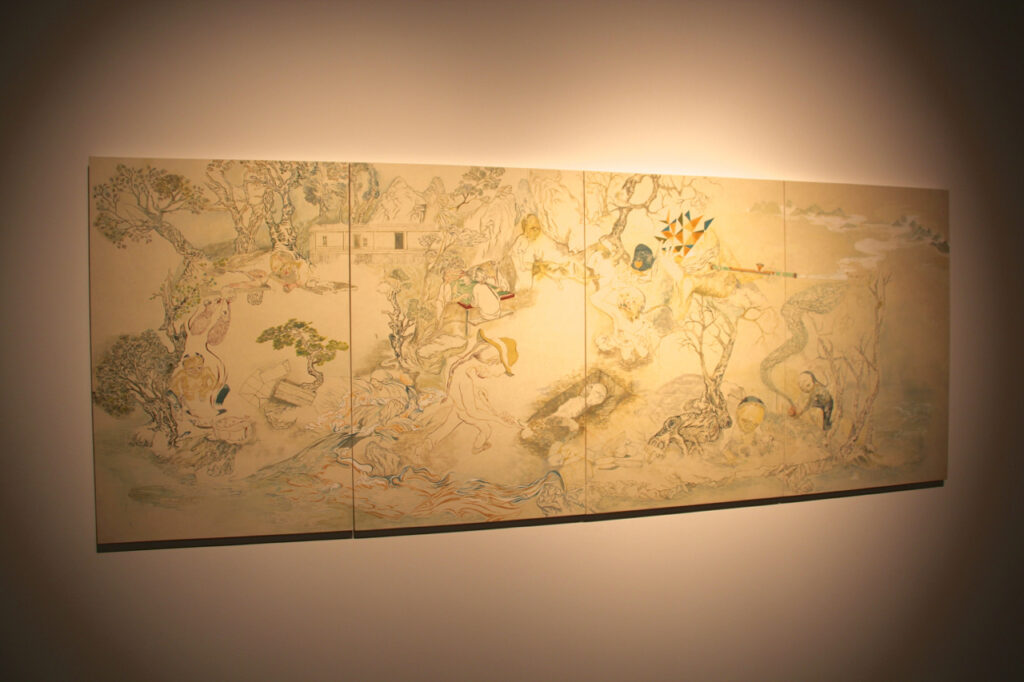 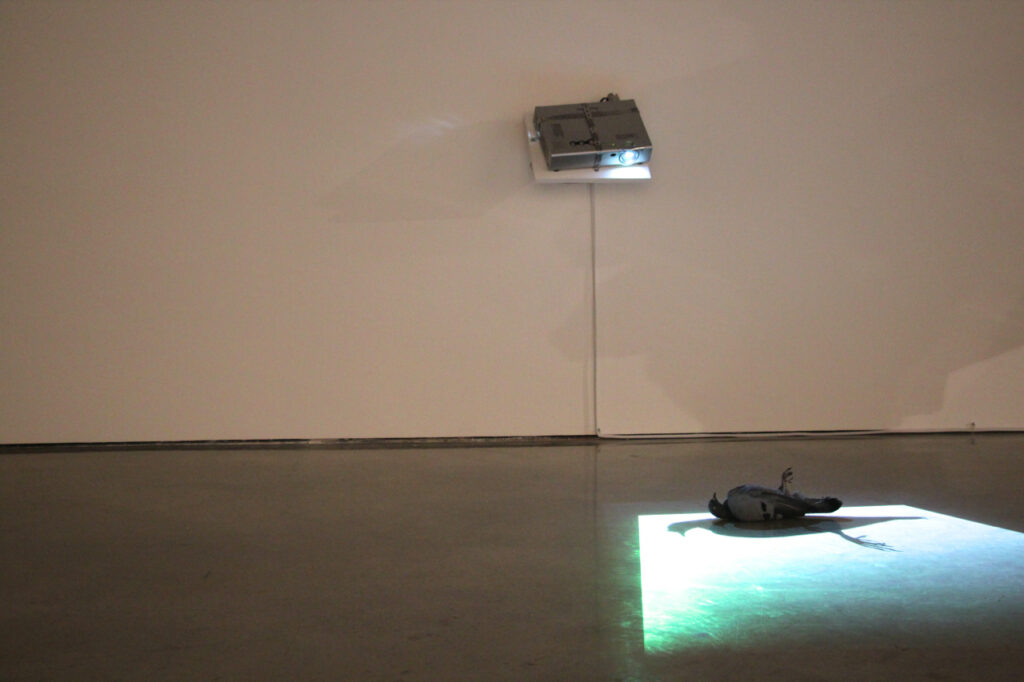 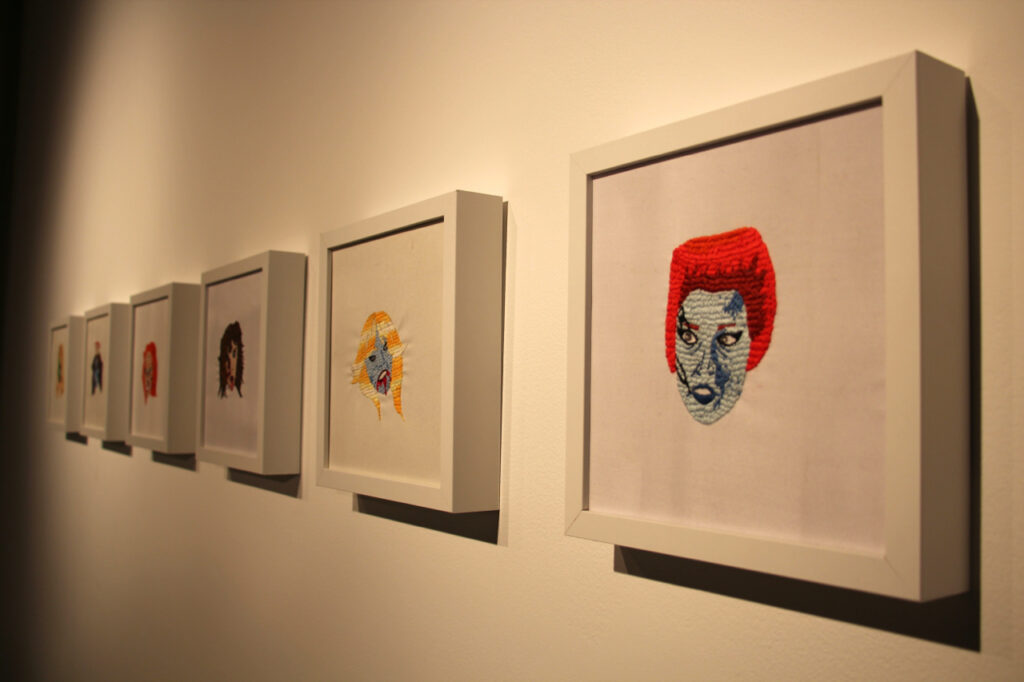 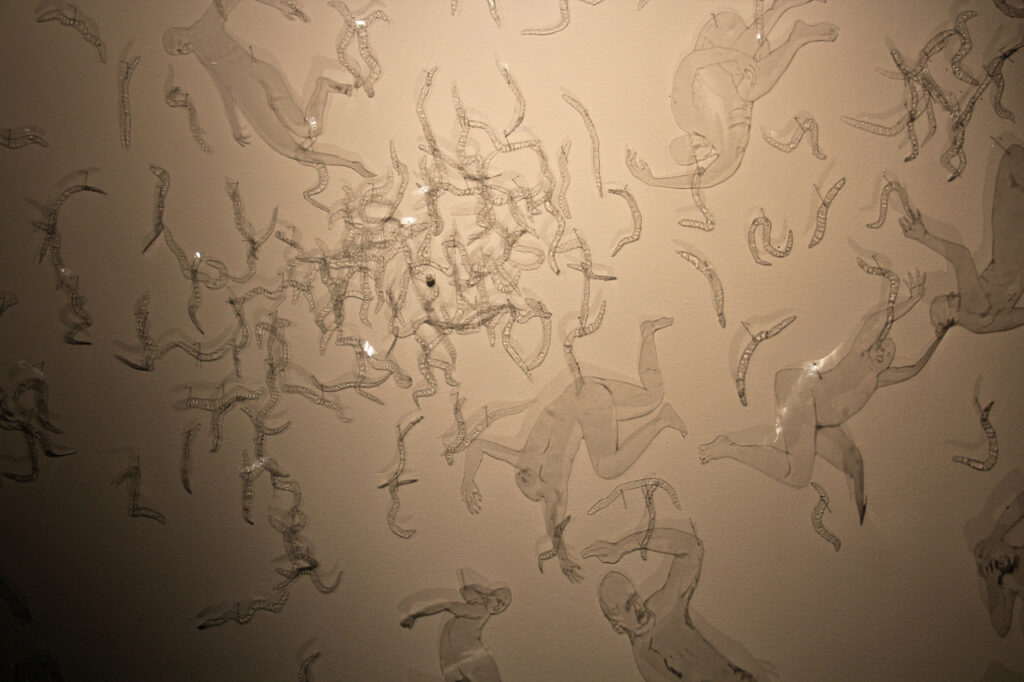 The exhibition is accompanied by a catalogue, including essays by Suzanne Carte and Sara Matthews, as well as texts by Natalie Kouri-Towe, Christian Martius and Farrukh Rafiq. It also includess images of works in the exhibition and an interview between Suzanne Carte and Thea Munster, organizer of the Toronto Zombie Walk, in which they discuss the intersection of zombie culture and activism. 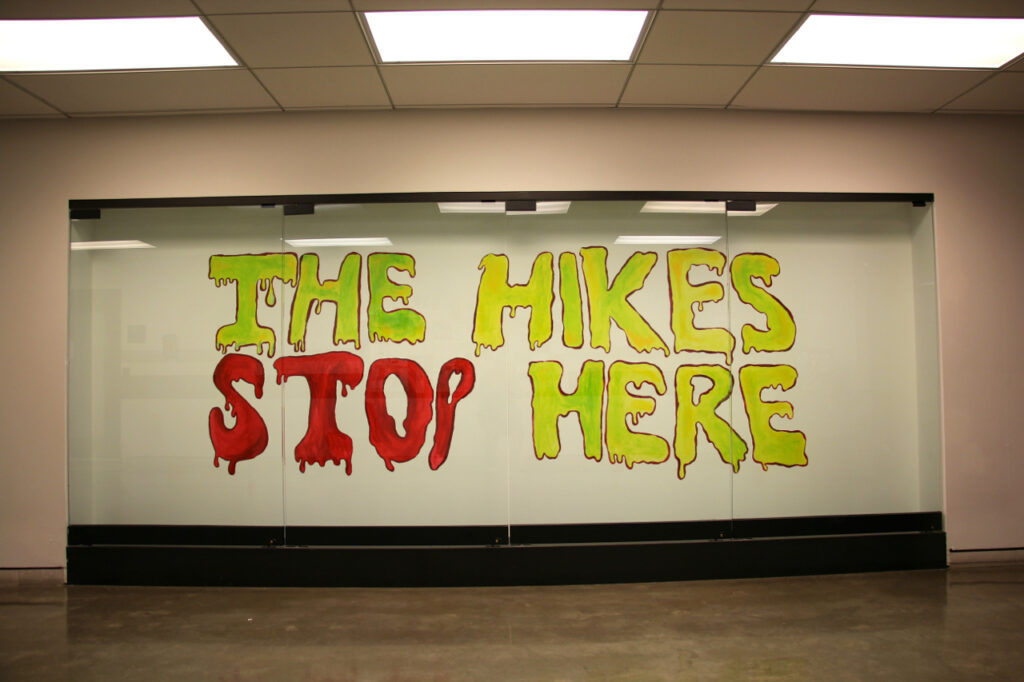 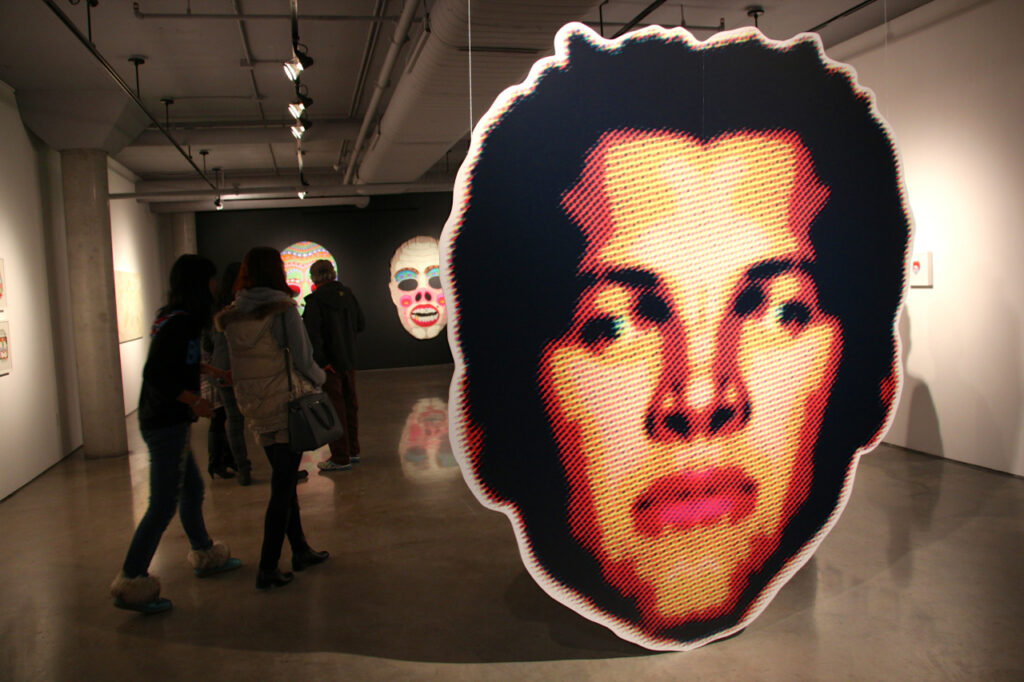 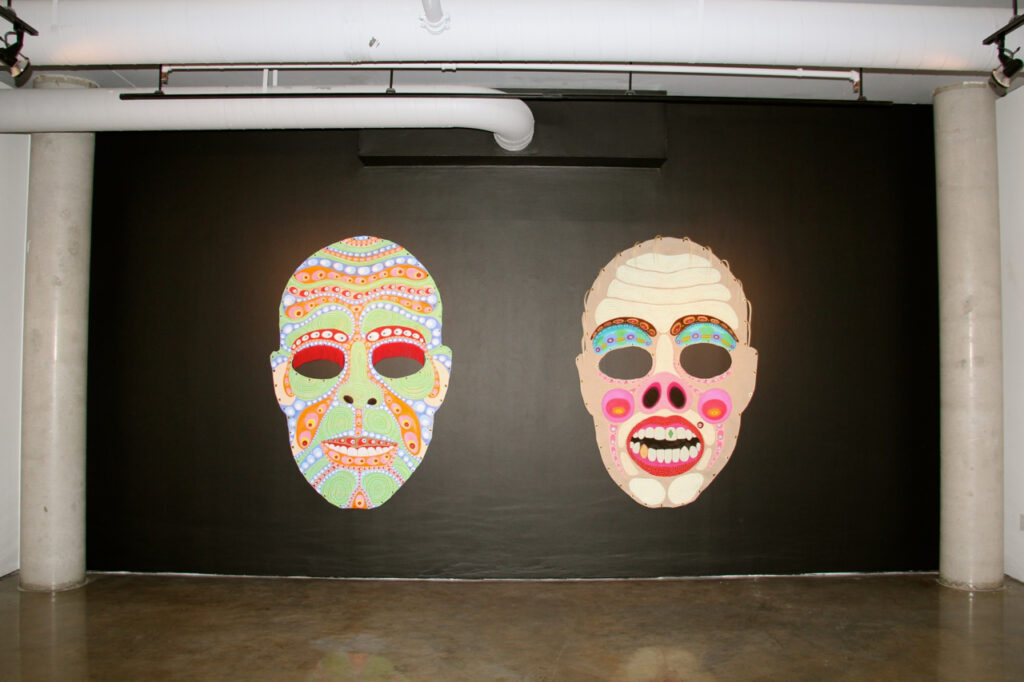 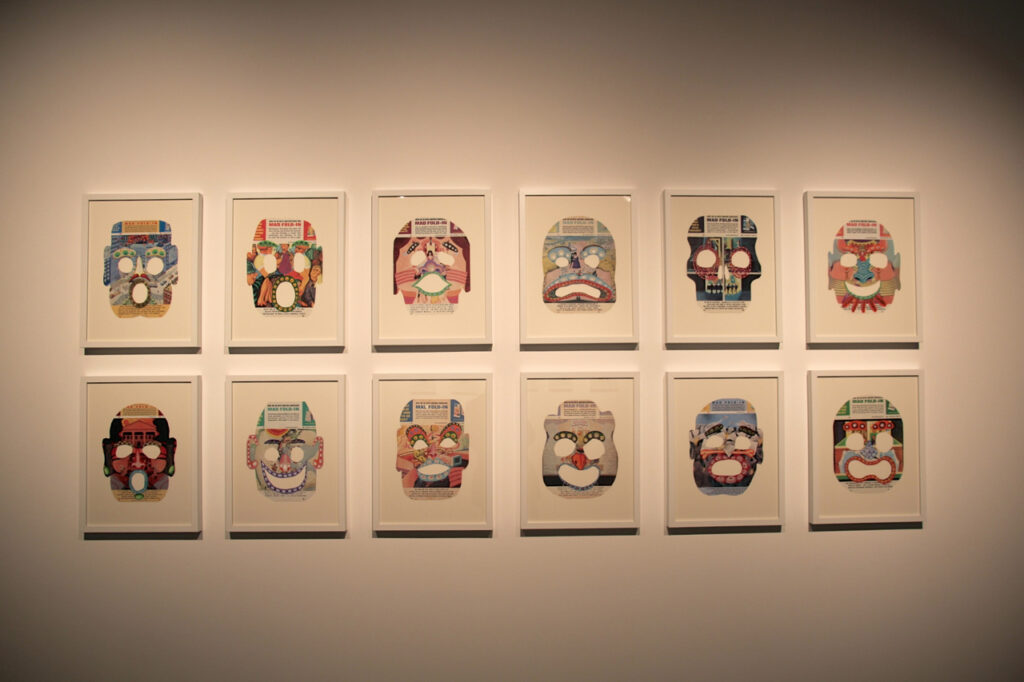 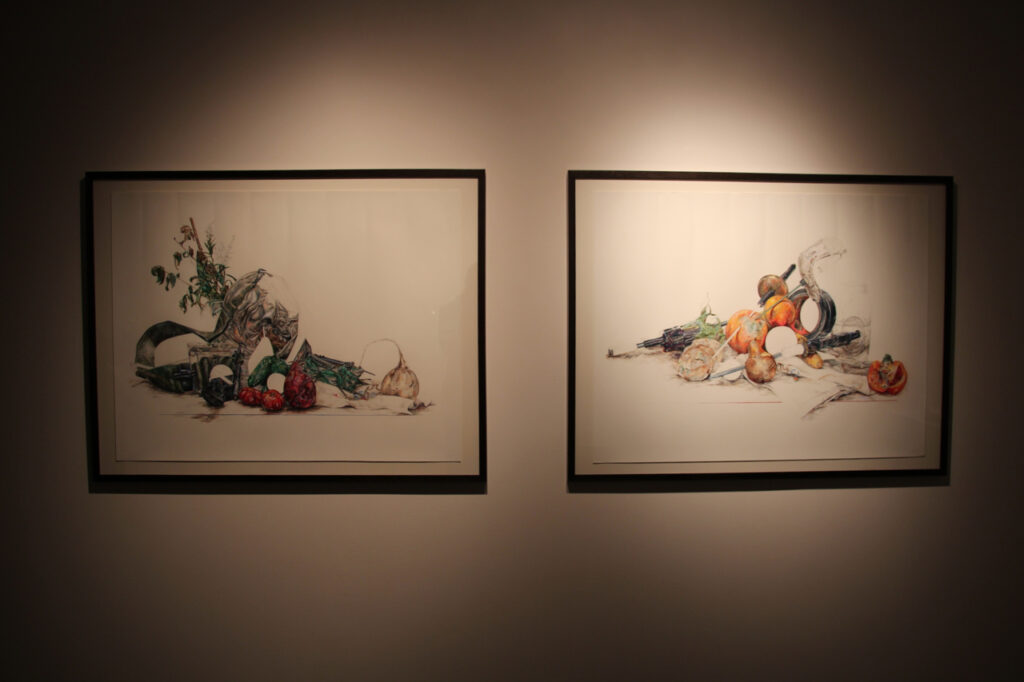